Could you tell a bit about your original thoughts or ideas for the book?

Everything I do begins with a character, a person I see in my mind’s eye and begin to follow. Nicholas was the seed of THE CIPHER: talented, aimless, resentful, self-deluded. And on his heels came Nakota/Jane/Shrike/etc., who was everything he wasn’t, and a lot more, too. And the story was off and running.

I was delighted to hear you call THE CIPHER funny – I’ve always thought it was, on one level, a very black comedy, the laughter at the edge of the pit; and Nicholas is always using humor as a deflecting weapon. And the thing itself is called the Funhole, you can’t have a funhole without fun .

I can’t say I set out to write “a horror novel” with CIPHER, as I didn’t set out to write “a historical novel” with the UNDER THE POPPY trilogy, or “YA books” with my novels for FSG, or “a biographical novel” with my current Marlowe project, CHRISTOPHER WILD. I write the book and then my agent Christopher Schelling and I figure out what kind of book it is, though everything I write is solidly situated in the Kathe Koja genre.

I think genre itself can be a wonderfully helpful construct if the writer wishes to use it so; and genre readers are, across the board, quite welcoming, extending the courtesy of their interest to a new voice in their field—I’ve found that to be true over and over.

Any works of other authors that inspired you?

Shirley Jackson was a guiding star in the lands of the discomforted and disturbing, and Flannery O’Connor, too. Writers whose work I love and whom I respect and revere include Christopher Marlowe, the great Emilys (Bronte and Dickinson), Arthur Rimbaud  . . . Too many to list, so many who have helped and inspired along the path.

You very much circle around the classic notion of art and pain as being entwined. What are your thoughts on this aspect of the book today?

is pain necessary to the making of art? They are so often concommitant that it would be hard to say no. But pain is concommitant to life; is it necessary for life? That’s a dreadful question for the ill, the refugee, the tormented . . . My answer today is I don’t know.

The Cipher seems to address the inability to communicate and latch on to the world emotionally and creatively. This fear of existing without engaging or creating something was that particular concerns for you at the time or were you projecting feelings, I guess, we all share?

I think everybody who ever lived or ever will has a funole with his or her name on it. We’re all a few steps away from our own bottomless fears or anxieties, that’s the human condition, but the ways we choose to confront or flee or smother these fears and anxieties are as varied as we are, as toxic or beneficial.

Could you say a few words about the two main characters?

Oh, what a couple! I have a great fondness for both Nicholas and Nakota, since each of them are so entirely who they are: and of the two, I have far more sympathy for Nakota, as dreadful as she is, because she’s trying so hard, she sees so clearly what Nicholas refuses to see: it doesn’t work without him, the Funhole’s generative process and his own are somehow intertwined. It’s all been given to him, and all she can do is . . . react.

And I can’t hate any of my characters, no matter how much I might dislike them or deplore their actions—hatred tends to produce caricature, in real life as well as on the page, and I want to write about actual people.

The artistic milieu, in which the novel is set, albeit perhaps slightly exaggerated, rings true. Was (or is) it your own circles you mirrored in the book?

No, but I didn’t have to. We all know those people and those scenes.

Could you have written the same story set in a suburban middleclass neighborhood with the Funhole appearing in a backyard or garage? What I’m asking is really how important it was to you that this takes place among artists of a sort living on the fringe?

It would certainly be a different book if it were set in that suburb, but there’s no way either Nicholas or Nakota would have been living there. And since the story followed them, and not the other way around, it could only have happened where it did, on that grimy, frightful, dangerous fringe.

I personally have am affinity for the fringes, the outskirts, the odd places—the places where lines cross, the liminal spots. Things get in that shouldn’t, escapes are successful, the authorities aren’t looking too hard (until they are). Things happen there that the safer places can only guess are true. And the most interesting people always pass through.

The tone of The Cipher is extremely bleak and you continued to explore that vein for some time, but then you (to my knowledge) stopped. Had you exhausted this atmosphere creatively or was it simply time to move on?

To my thinking, KINK is maybe the bleakest, most claustrophobic book I’ve ever written – certainly deluded Jess and deluded Nicholas are brothers in self-inflicted misery. http://www.kathekoja.com/blog/archives/we-all-have-a-kink/ 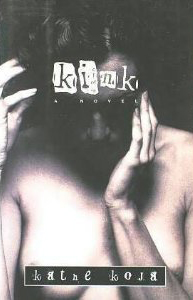 We learn at some point that Nakota is reading a lot of Ben Hecht and you have this wonderful Hecht quote at the end. Did it all spring from that quote? I cannot really get my head round the idea of Nakota reading Hecht though. Could you tell us a bit more about this Hecht-element in the novel?

Hecht passed jauntily through the room, but that was all—no greater resonance. But what a quote!

The Cipher was deservedly a huge success but it’s an intense, draining piece and also a very youthful work with a strong misanthropic strain and the youngish cast of characters. How do you feel about the book today? Do you still identify with the book and its characters? Could you write The Cipher today?

I don’t know that we need to be young to be misanthropic . . . The characters in my books are not linked to the life stage I currently find myself in – I recently completed a new novel, THE BALLROOMS OF MARS, whose man character is just turning 18, and Christopher Marlowe’s life was cut short at 29.

Could I write THE CIPHER today? No. Not because it’s dark, but because darkness means something else to me now, represents itself in much different ways. Will I always be glad I wrote it? Oh yes.

Finally, what are you working on now?

I have a performance entity called nerve, to create immersive/performative events: http://gonerve.com/gonerve/

Right now I’m working on an adaptation of Marlowe’s FAUSTUS that we will perform in January 2017, called  “Night School.” It’s a companion piece to my Marlowe novel, CHRISTOPHER WILD http://boingboing.net/2016/03/11/get-inside-kathe-kojas-chris.html

Thanks for your time Kathe and the best of luck with your future activities. 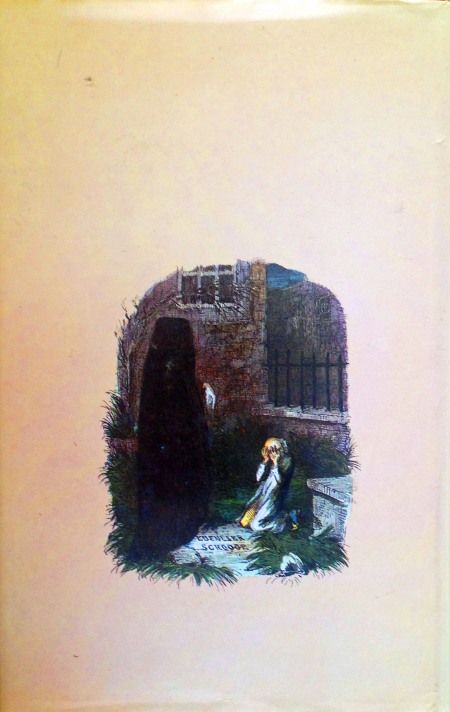 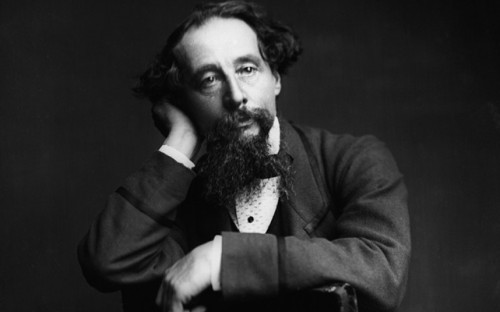 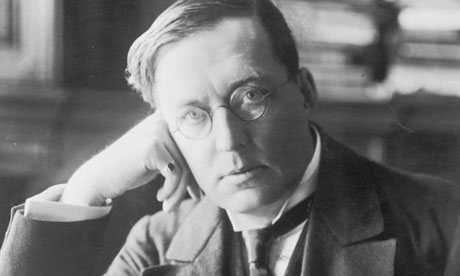 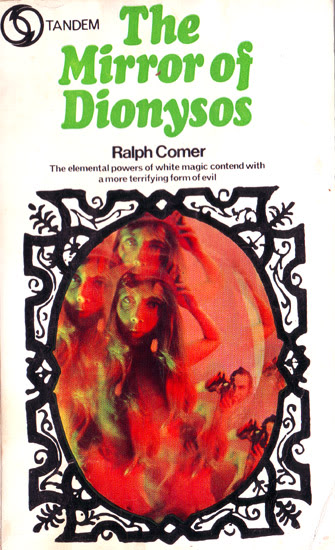 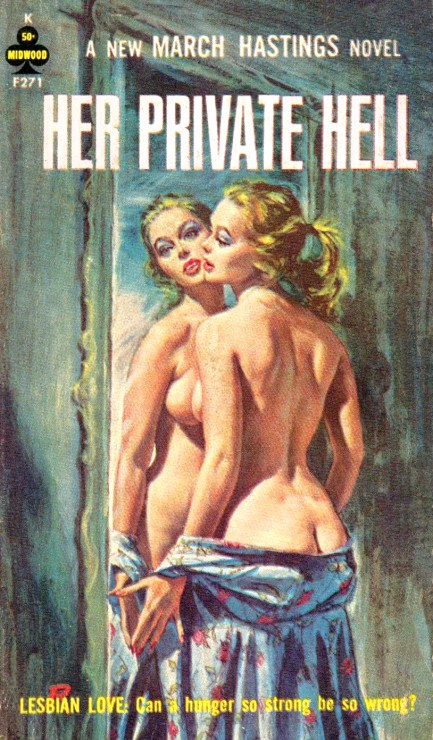 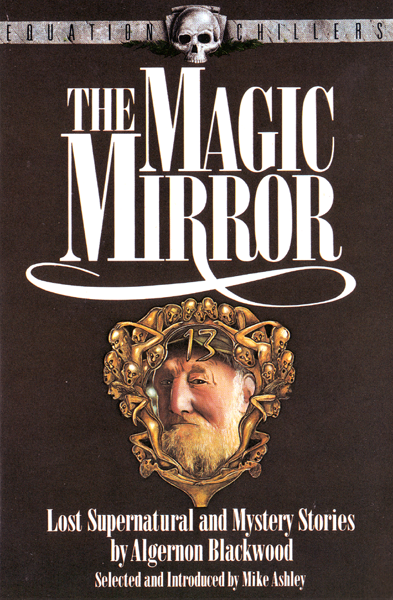 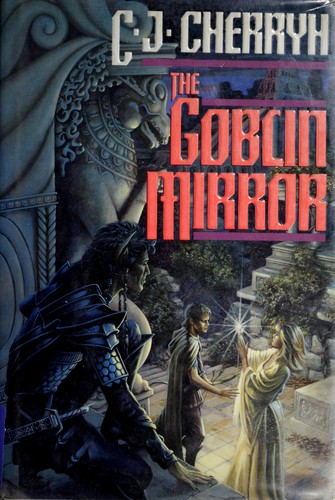 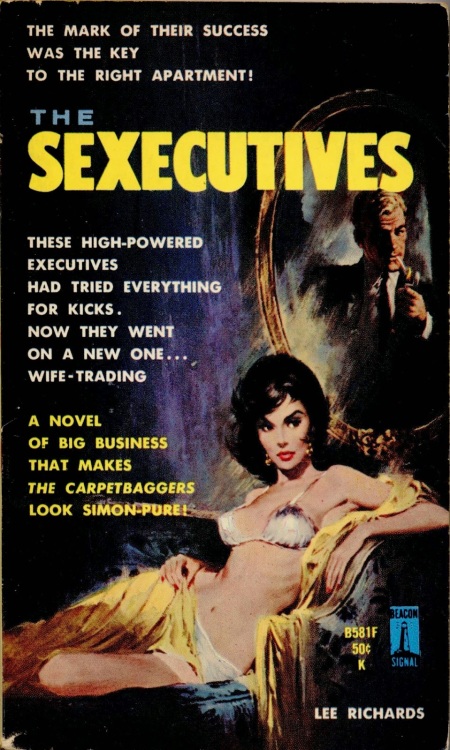 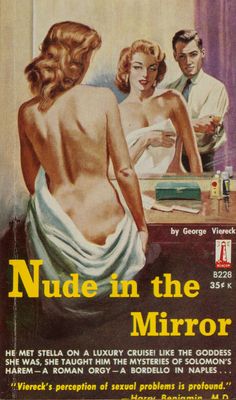 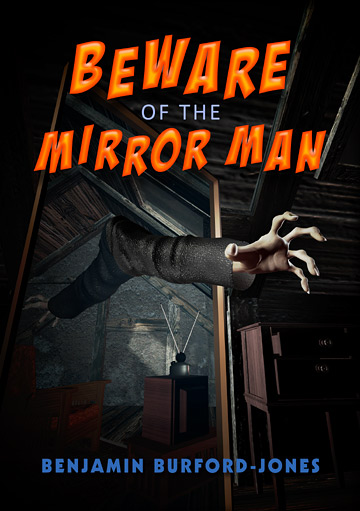 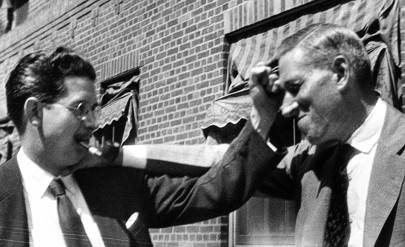 Fitz-James O’Brien: “From Hand to Mouth”

Edwin L. Sabin: “The Devil of the Picuris”

W. Fenimore: “The Pool of the Stone God” 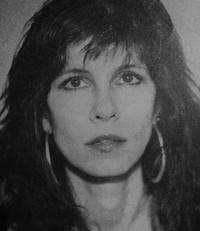 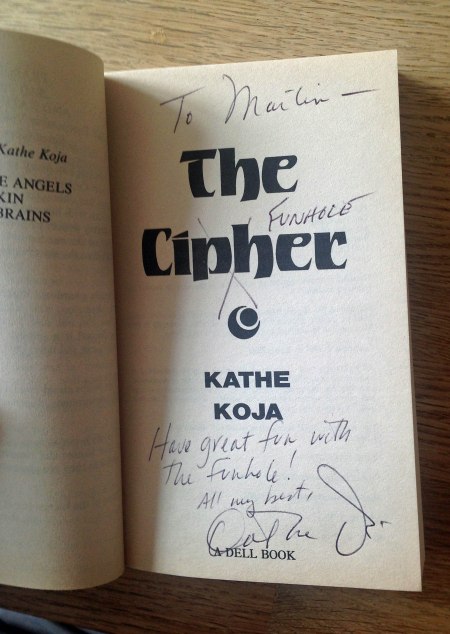